I know its late for a blog post, but I am I’m so glad the black cloud of today has finally passed! It was a gray, rainy, cold day here in PA – and appropriately, the ides of March (Latin: Idus Martii or Idus Martiae). Now that the day is over (and hopefully free of tragedy) I am exhaling, and I hope you too can relax. Per the ancient Roman calendar, the “ides” is just the day falling roughly in the middle of the month, from which the Roman calendar counted both backward and forward. Historically, the day was marked by several religious holidays (in honor of  Mars, the Roman God of War, for which March is named), but most famously, today commemorates the assignation of Julius Ceasar.

“Experience is the teacher of all things” – Julius Ceasar

Here is the story:

We can thank William Shakespeare for coining this omen in his play “Julius Ceasar” when the soothsayer (sooth = archaic word for truth, i.e. psychic) warns Ceasar to “beware the Ides of March.” In the play, Ceasar is a skeptic and ignores the warnings until he is stabbed to death on (you guessed it) March 15th. Isn’t it remarkable that humanity continues to memorialize an event that occurred over 2000 years ago (44BC)?? In reality, Caesar was indeed assassinated today, shortly after he had declared himself dictator which turned many members of the Roman senate against him. As legend has it, the ‘Ideas of March’ also brings doom (i.e. political downfall) during election years…yikes, let us hope not.

“It is better to create than to learn! Creating is the essence of life” – Julius Ceasar

Despite the doom and gloom that surrounds March 15th, there are so many lessons we can learn from Ceasar’s reign. Mostly this: there is no time for doubt and indecision. Be a warrior, brave the storm, and be hungry to win. Caesar fought in the front lines with his men and strongly believed in the power of hunger and purpose. Find that hunger in your own life and fight to win. Its not by chance that Ceasar wore red boots. King Louis XIV knew this secret too, as did Dorothy, Hans Christian Anderson, and Christian Louboutin. Believe you are, and you will be. Be rooted in your power, you’re all you’ve got.

“It is not these well-fed long-haired men that I fear, but the pale and the hungry-looking.”

So what the heck does “Ides of March” mean for you? 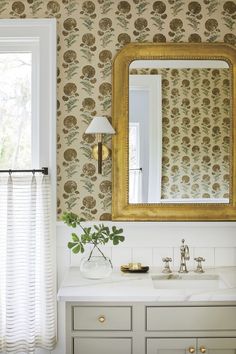 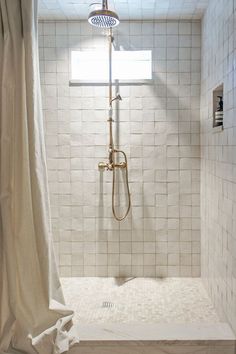 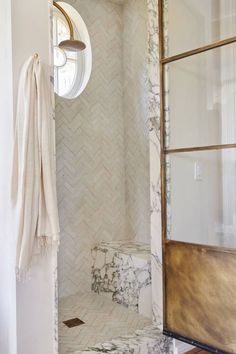 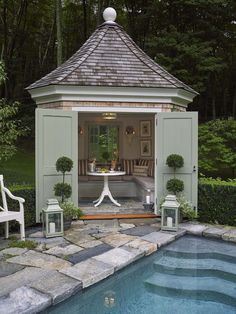 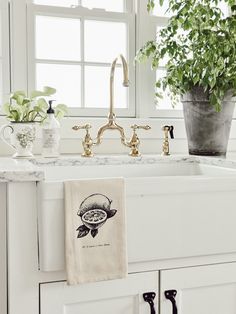 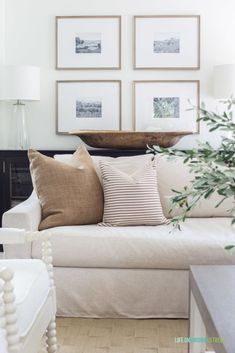 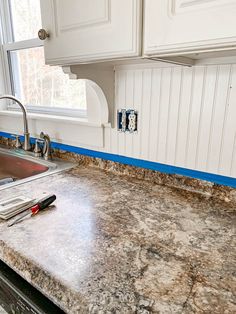 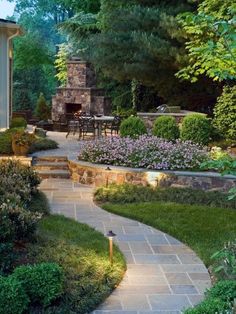 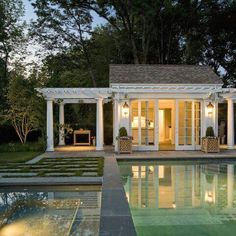